Why great people will not stay! 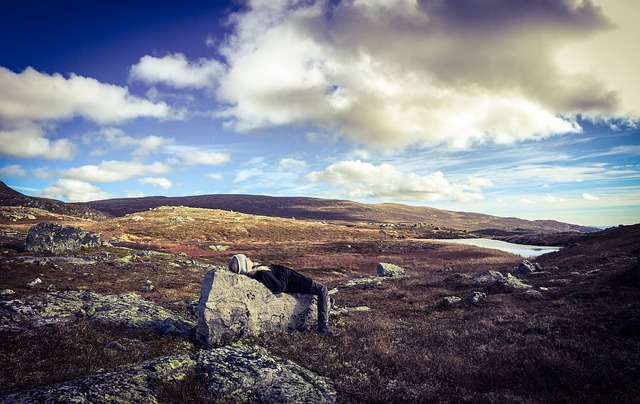 I’ve been a person with what you’d call a colourful past. Well, at least, career wise. I went to law school, and after five gruelling years, decided to pursue a career in theatre and radio. Although I enjoyed it thoroughly, I missed a particular kind of intellectual challenge and working with and building a team.

I went on to work in Web 1.0, in content, technology, operations and management. I worked in fields as diverse as legal editing, music, art, alternative health and fashion. The radio bug hit me again when private FM came in, and I was a drive-time radio jockey on the city‘s largest radio station. I then had kids and worked as writer, voice-over artist, and corporate trainer during their early years.

Next I had an opportunity in retail and jumped into that and there I stayed for 8-9 years. I created two brands and hoped to build my own retail empire.

The one question that always niggled was whether I was truly working to my potential or whether I was just choosing an easier route because I was scared of failure. Mind you, it’s not exactly cowardice to stand in front of an audience of 3000 and sing a solo in a musical night after night for a hundred weekends. Nor was it to open store after store, set up in short time, manage staff, operations, finance, sourcing, marketing and CRM.

But for me, my true challenge lay in using my intellect to create something, something successful, something commercially viable. And I felt I had never really done that.

I realised a year ago that my dream of a retail empire would take more resources and bandwidth than I had access to, and it was only once I decided to shut down my business that, for the first time, I took a pause to just think and really understand what drove me and what my goals were.

It was then that I discovered coaching and it was through a series of these sessions that I finally learnt to stop running, chasing, living with an agitation that I often described as “the beast deadly in my throat”. I was finally able to quell that beast and to just be.

Today as I embark upon a new career as a coach and in the wellness space, I am no longer anxious. I no longer feel the need to prove myself to the world. Yes I am still driven, but as our Indian philosophy says, I take to work “as a Prince does, to sport (hunting)”. I take it one day at a time and joyously throw myself into everything I do. The world won’t end if I don’t do it all. There is a lot less “I” in everything. The beast has been laid to rest.

For this, I thank my coaches…and I don’t just mean Rajat and his team and the trainee coaches at CTT. My kids, my husband, my staff, my cat…they’ve all taught be the meaning of “being”.

About the Author:  Sandhya Krishnan has a career that spans 20 years, over areas as diverse as law, operations, media, management and retail entrepreneurship. She currently heads the India business for Kenzai.com, a wellness platform, and is passionate about her coaching journey too. She’s also passionate about scuba diving, music, her cat…but that list could go on…