One of the leading lifesavers of this entire pandemic lockdown has undeniably been Netflix. People who could afford or could hook up to a generous giver’s account found succour in the many entertainment options available on the platform. Amongst the best-received Netflix Originals of the year, was The Queens’ Gambit, a 7 – part limited series based on a fictional character – Beth Harmon, an orphaned chess prodigy who rose to the top of the chess world while struggling with severe emotional problems, drug and alcohol addiction (spoiler alert!).

This series inspired what is now called ‘the queen’s gambit effect’ – massive purchases of chess boards, books and traffic on chess fan sites. For those who haven’t caught the bug, chess is a board game played by two people and is widely known for its manoeuvring and strategic planning tactics to defeat your opponent’s pieces and eventually take their king. All you need to remember is that your opponent has the same strategy in mind, so knowing which of your pieces to sacrifice while strategizing your victory is the overall goal.

In the game of chess, the ‘queen’s gambit’ is an opening strategy that focuses on an attacking play whereby the player using the white chess pieces appears to sacrifice one of its pawns to gain control of the centre of the board. When the white starts with this strategy, black can either accept or decline the Queen’s gambit. However, if black decides the former, it has to concede his pawn and focus on counter-attacking white’s advances.

The year 2020 and the first half of 2021 threw us all quite a queen’s gambit – movement restrictions, job losses for some, civil disturbances, recessions and loss of loved ones. It left us all reeling from its opening gambit.

Now that things are slowly on the move and some months still left, my question is; what if you get hit with another ‘queen’s gambit’ move? How would you defend your ‘king’ aka your turf and still win the game? Would you be on constant defense by accepting whatever is thrown, to save your king? Or would you decline the gambit and choose to centre your pawn, focusing on the goal of winning the long run rather than accepting a cramped position?

Whatever the choice made, the fulcrum has to be mental and physical wellbeing for the long haul while focusing on relationships. An alternate way of working and building personal and business strategies that have more profound and meaningful purposes in our work has to become the new normal.

The last year and a half has succinctly shown life’s uncertainty as factors beyond our control determined how we lived therefore, just as game of chess it is essential to plan the rest of the year carefully. Being more purposeful with available resources, understanding what is of importance in life and how a life of purpose and meaning is more significant than any other acquisition has been the learning so far.

By devising a good opening you avert falling into traps, get yourself to a good position in the middle game and get time to plan ahead. Life is a game that consistently deals with different game-plays and players with the choice to decide how best to play those cards. Let’s play wisely.

Gbemi is a Human Resource Leader working with a leading Pharmaceutical company and with over 16 years’ experienceworking in multinational companies in Banking, Fast Moving Consumer Goods and Pharmaceutical Industries. She is passionate about helping people become MORE. 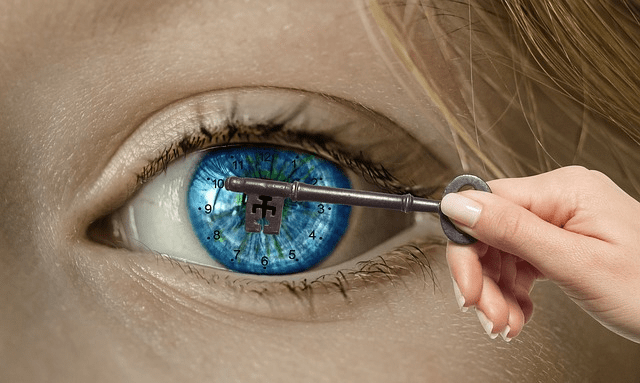 Lights on Lights off Thinking Doing Conscious Unconscious The rigmarole of the jumbled mind! What a quandary it is!!! Soul searching can take us on fantastic journeys, lead us through wondrous discoveries … or not. Positivity is the keyword towards a meaningful and successful self therapy. But in the world of coaching, the first thing … END_OF_DOCUMENT_TOKEN_TO_BE_REPLACED

Tat Tvam Asi: Explorative journey into the coaching journey from within

In Sanskrit ‘Tat Tvam Asi’ translates to ‘Though Art That’ or ‘You Are that’. The Amazing history of India can seldom be completed without the rich cultural nuances that she has embodied past centuries. Languages, religion, food, stories, have all contributed to this history and it has given birth to multiple great civilisations, the oldest … END_OF_DOCUMENT_TOKEN_TO_BE_REPLACED

Teach us to number our days!

Physical activity and exercise is a great way to enhance our wellbeing and manage our mental health. Precisely why any opportunity to go out and breathe fresh air, burn calories with walking, running, hiking or doing weights is always a welcome break. I like pushing my limits so weight training works for me. Also I’ve … END_OF_DOCUMENT_TOKEN_TO_BE_REPLACED

One of the leading lifesavers of this entire pandemic lockdown has undeniably been Netflix. People who could afford or could hook up to a generous giver’s account found succour in the many entertainment options available on the platform. Amongst the best-received Netflix Originals of the year, was The Queens’ Gambit, a 7 – part limited … END_OF_DOCUMENT_TOKEN_TO_BE_REPLACED 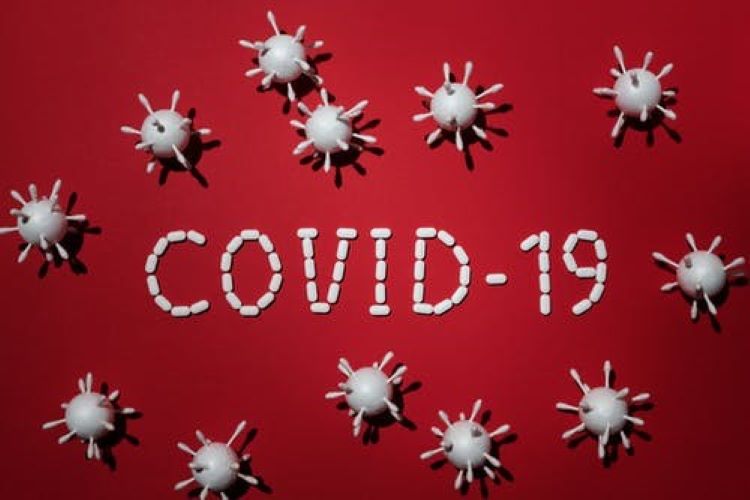 2020, what a year it has been! Many will remember it for the coronavirus, Covid 19 (CV 19). The year the world took a break from the way it was. As far as I can remember, there has never been quite a year like 2020 whereby everyone was affected in one way or another. But … END_OF_DOCUMENT_TOKEN_TO_BE_REPLACED

The Power of Silence!

I recall the look on my peer coach’s face when in response to ‘what do you want to talk about today?’, I said I felt uncomfortable with silence when I am having a conversation. I added my tendency to finish sentences for people or offer words to ease their struggle. I had this challenge for … END_OF_DOCUMENT_TOKEN_TO_BE_REPLACED