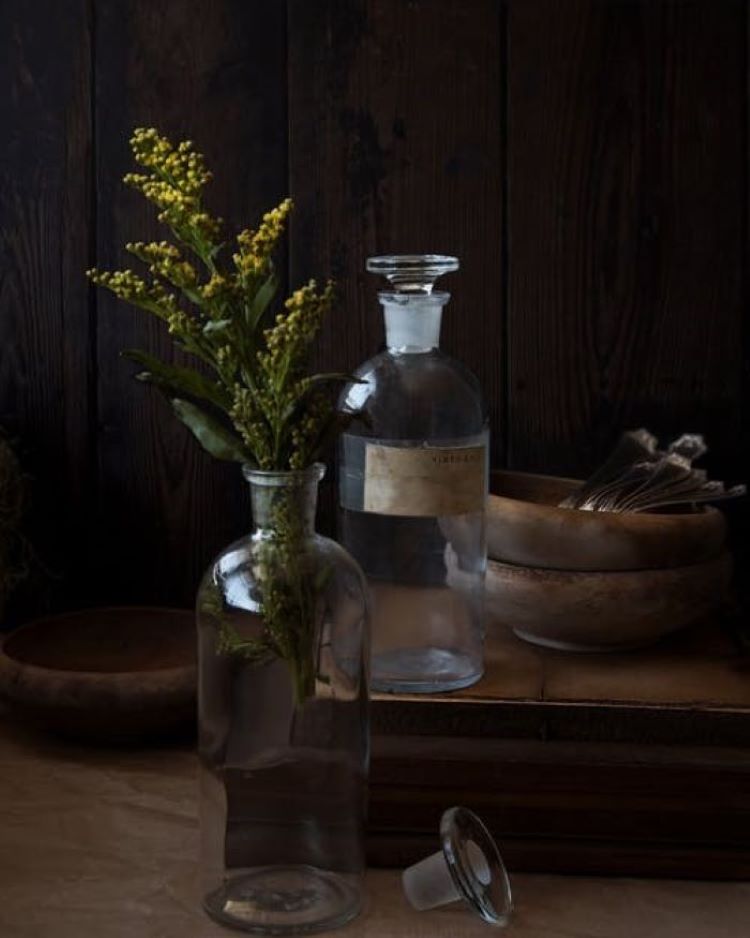 The beauty of my coaching dilemma

This blog is authored by Graham Marshall
Coaching as I have always understood and perceived it to be, is a practice which, in essence, is the interaction of someone better in a skill or had better knowledge of a subject, “coach” someone who needed to improve his or her level of skill, performance, or knowledge.
This to me, was always a “look up to scenario” where the coach was a mentor or teacher. The relationship was more than an interactive or transactional relationship. There was another realm to it that subsumed the confines of the role of a teacher. This factor resulted in a knock on effect, in that it brought into the interaction, the awe and admiration for a teacher. The effect being subliminally, that the coach was a superior being and the coachee was in all aspects. one not as superior as the coach, at least in the area that was in focus.
Looking back to the origins of this behaviour, the learning from within the schooling system was that a teacher would impart knowledge, mark and monitor academic progress. Why then is a school teacher not called a coach? Who then is a coach? Where does teaching stop and dovetail into coaching? Is teaching a more didactic approach to the same objective? Why are sports instructors called coaches? Is it confined only to the class room or does it play a major role in the parenting process? Is the parenting process teaching or coaching, or is it neither?
I was only able to ask myself these questions after “dipping my toes in the waters of coaching”. What seemed so straightforward and did not evince a hint of perplexity is now, almost an overwhelming dilemma after I learnt the fundamentals of coaching.
If asked, “so what then is coaching?” based on my learning over the last couple of weeks, my initial response would be very simple, and ridiculously straightforward. “” Just shut up and listen intently”. I am not supposed to offer any advice or share any knowledge which I would think would be useful for the coachee. How can that possibly be the case? Why should he/she waste time to talk to me and not hear my sincere opinion or advice? Ok, I may then ask a few questions again without a hint of giving my opinion, which being wired to do so for over half a century, was grueling to say the least.
It was frustrating indeed. I needed to understand the situation the coachee was facing and that was not just an ordinary situation. Associated with it, is a complex cocktail of   emotions, such as confusion, insecurity, anxiety, and a combination of many other emotional and mental states, which I will never know or feel unless I understand deeply, what this means to the coachee. How could I possibly do that if I relate his/her experience to myself? The mystery is just unfolding and I am excited?

7-year-old me: What should I draw? 10-year-old elder brother: What would you like to draw? Me, hoping I will get some ideas: I don’t know. You tell me na? Bro (absolutely unperturbed): But how can I tell you what to draw when it is you who wants to draw? Me (sighing): Arggggg!! This is how … END_OF_DOCUMENT_TOKEN_TO_BE_REPLACED

Are you the parent of a teenager? Do you find it increasingly difficult to talk to them? All the mood swings, the sulky looks, the “I’m fine” and “Whatever!” No matter how hard you try you just can’t seem to understand him or her? Parents want their teenagers to be confident and happy. To be … END_OF_DOCUMENT_TOKEN_TO_BE_REPLACED

I have trained … I have learnt new skills … I have practiced these skills under different environments … I am ready.. Let me tell you my journey of learning to drive… I was 14 years old. My Dad was catching an afternoon nap and his car was parked in the garage. Over the years … END_OF_DOCUMENT_TOKEN_TO_BE_REPLACED

Close to four decades in corporate life,  I have seen a lot of effort in ‘Behavioral Change’. This is very one dimensional and I knew I had to go deeper than Behavior to really start making lasting Behavioral Change. Below is a snapshot of my research and my reality. “Leadership is a choice, not a … END_OF_DOCUMENT_TOKEN_TO_BE_REPLACED

It was on a fine day on Jan 2020, It was very accidently that I came across a mail and somehow my curiosity took me to explore the website. I talked to the respective person and was not sure about if for 4 months and just thinking. While I was busy with my routine jobs … END_OF_DOCUMENT_TOKEN_TO_BE_REPLACED