My First Encounter with Coaching

Why great people will not stay!

My First Encounter with Coaching 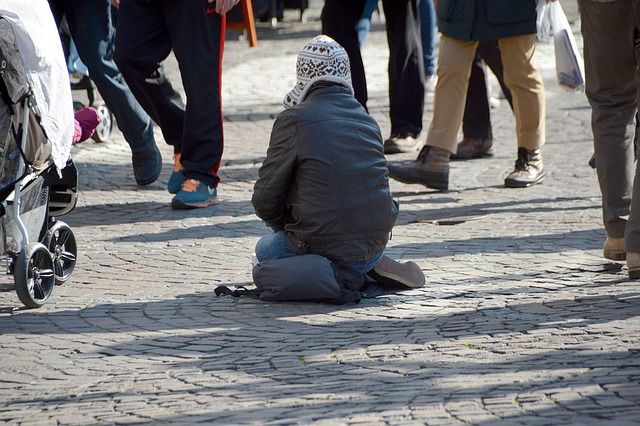 I have always been one of those people who was an advice giver. Friends, friends of friends, used to seek me out to discuss their concerns and problems and I gave them a patient hearing and helped them come up with solutions. It was for this reason that I initially thought I could get into coaching. People would often tell I should consider it as a career. Little did I know that we weren’t going to be the ones to provide solutions!

Yet now when I think back I realise I’ve been at my most effective when I’ve really just listened to the person, not offered a solution, and allowed them to come up with a solution of their own.

A stark example of this was Shivaji. Shivaji was not exactly a friend; he was a homeless man who lived outside our building, an amputee with a Jaipur foot, and an alcoholic.

I used to see him when I took my kids down to the bus stop every morning and always kept my distance, and was even a little scared of him. He would sometimes rant and rave and I always feared that he might kidnap my children. But early one morning, I saw that his Jaipur foot was missing and he was eating from the garbage truck, my heart went out to him and I decided to take it upon myself to help him. I began looking for someone who could make him another foot and take him into a shelter. I offered to take him to the centre myself and reached out to communities across the city.

It was then that I met Abhishek. He had been working with homeless people for many years and very gently asked me if I had found out what Shivaji himself wanted. I was taken aback. It never even struck me to ask him. Surely all a homeless man would want was a roof over his head and means to get about! Abhishek came to my building, encouraged me to get over my fear and to come down and speak to Shivaji.

We found out that Shivaji had sold his foot to get money for liquor. He actually found that he was earning more without it. He begged us not to take him to a shelter and even told us not to set him up in a PCO booth. He said even beggars have cell phones these days!

He told me I was a nice person and that if he needed anything he would be sure to tell me but that he was fine for now. I was humbled and a little shamed. Shivaji and I remained friends till he died suddenly one monsoon from a chest infection that I didn’t know about.

As I think back I see that all it took was for me to listen, really just listen, and not try and find a solution for Shivaji‘s life. With that, I got to know a remarkable man, overcome my own bias and hopefully also teach my children compassion. Thank you Shivaji for all that.

About the Author:  Sandhya Krishnan has a career that spans 20 years, over areas as diverse as law, operations, media, management and retail entrepreneurship. She currently heads the India business for Kenzai.com, a wellness platform, and is passionate about her coaching journey too. She’s also passionate about scuba diving, music, her cat…but that list could go on…

What is it I am looking for!

From a Trainer to Coach – My personal journey