Close to four decades in corporate life,  I have seen a lot of effort in ‘Behavioral Change’. This is very one dimensional and I knew I had to go deeper than Behavior to really start making lasting Behavioral Change. Below is a snapshot of my research and my reality.
“Leadership is a choice, not a position” – Dr. Stephen Covey
Nelson Mandela, the President of South Africa, was widely respected as the man who brought together a divided country – peacefully. Early in his life, he was an activist and co-founded the militant ‘Umkhonto we Sizwe’ – the armed wing of the African National Congress (ANC). In 1961, he led a sabotage campaign against the South African government, was arrested, and spent 27 years in prison.
How did this man who had no communication, could not give any speeches to the world outside for 27 years, create such massive change and be the leader to millions of South Africans – even whilst in prison??? How did this man – a militant – come to win the Nobel Prize for Peace???
It begins with exploring the ‘I’ – Self Leadership.
Self-Leadership stems from within and is very prevalent in children. When children explore leadership, they encounter conditioning by ‘authority’. This authority  ‘brain-washes’ them as they keep growing up. Parents, siblings, teachers, friends etc., are the influencers and it is done with ‘good intent’, based on their own perceptions and frame of reference. Their perceptions are instilled during their growing years, conditioning their behavior – and the cycle continues.
When you join a team, you are taught and learn a great deal about teamwork and culture. What is the minimum number of people to form a team? The answer is ‘two’ right?
However, before there is a team there are two ‘I’s – two very different individuals – brought together to create a team. The team’s success is absolutely dependent on the ‘I’s having the beliefs and behaviors needed to collaborate effectively – It’s that simple.
Self-Leadership builds the beliefs and behaviors in the ‘I’ that builds an effective team.
Self-Leadership prioritizes the ‘I’ first – Self-Care.
When you fly on any commercial flight and the safety demo is done prior to take off, one of the key instructions on using the oxygen mask in an emergency is to put it on first prior to attending to children – a real world example of looking after ‘I’ first in order to be able to care for anyone else.
Self-Leadership defines your identity… The ‘I’ in you.
At birth, human beings are given a NAME, a RELIGION, a NATIONALITY, and a RACE … an identity not chosen by us. We spend the rest of our lives defending this ARTIFICIAL IDENTITY. As we grow up, the ecosystem we are brought up in continues to influence and add to this ‘artificial’ identity. This shapes our belief system which influences our behaviors that lead to all the actions we take, resulting in our achievements.
IDENTITY creates our BELIEFS.
BELIEFS influence our BEHAVIOURS
BEHAVIOURS lead our ACTIONS
ACTIONS cause the RESULTS we get – Kurek Ashley, How would love respond
Do you see where this is going? How it works? Are you taking the same actions over and over and expecting a different result?
I am’ is your identity and is yours to choose. You have a choice to be whoever you want to be. To achieve lasting change; to get the results you desire in your life – dig deep into your soul and re-create your identity to be your very own. It is your journey … Make your own Destiny.
“I am the Master of my Fate … I am the Captain of my Soul” – William Earnest Henley, Invictus 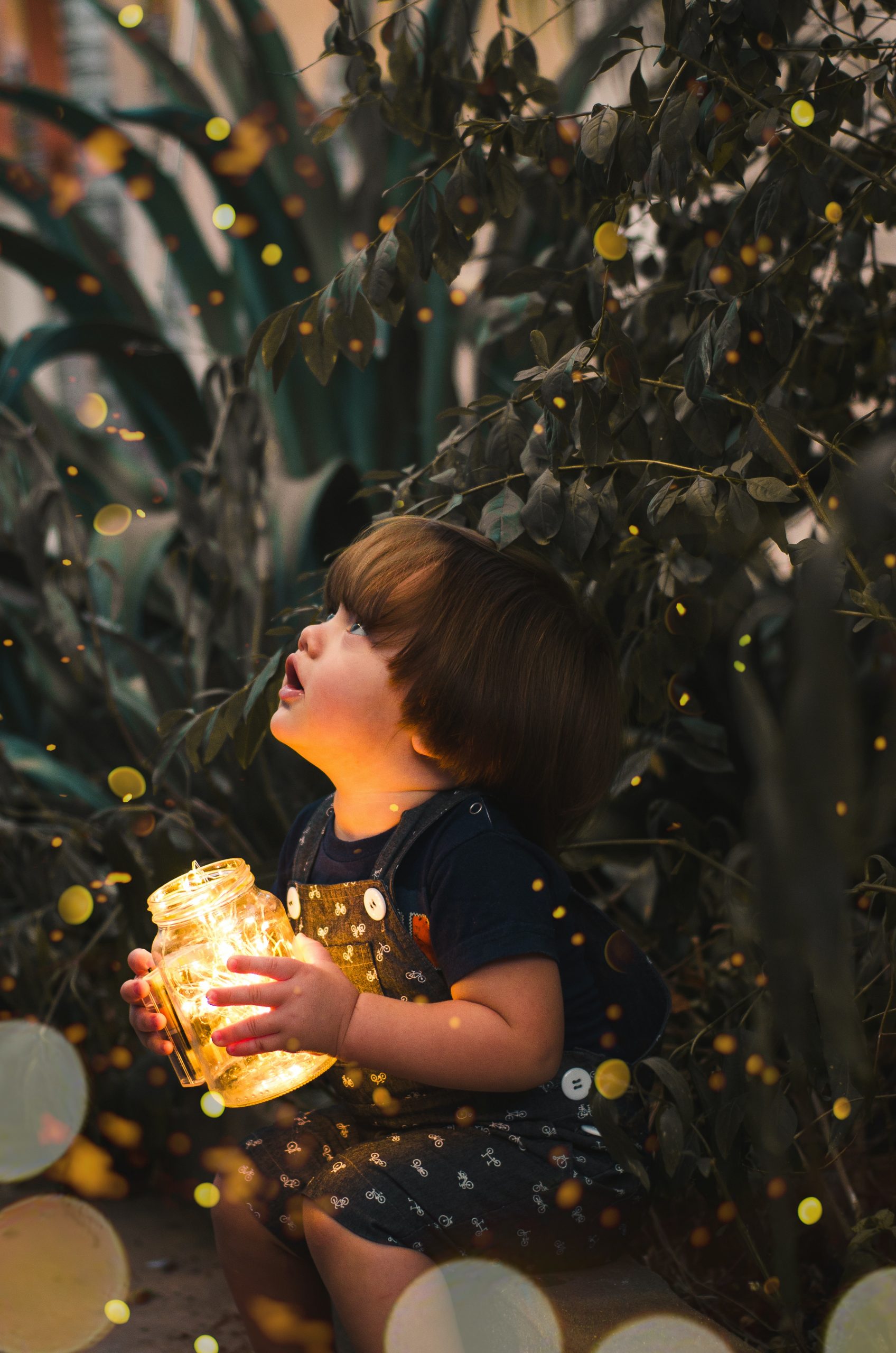 “I have no special talent, I am only passionately curious.” Albert Einstein Can you imagine how would our world be today, if human beings weren’t curious beings? I am curious! The process of evolving from the pre-historic era (or even before that) to the world that we inhibit today is not due to our strengths, … END_OF_DOCUMENT_TOKEN_TO_BE_REPLACED 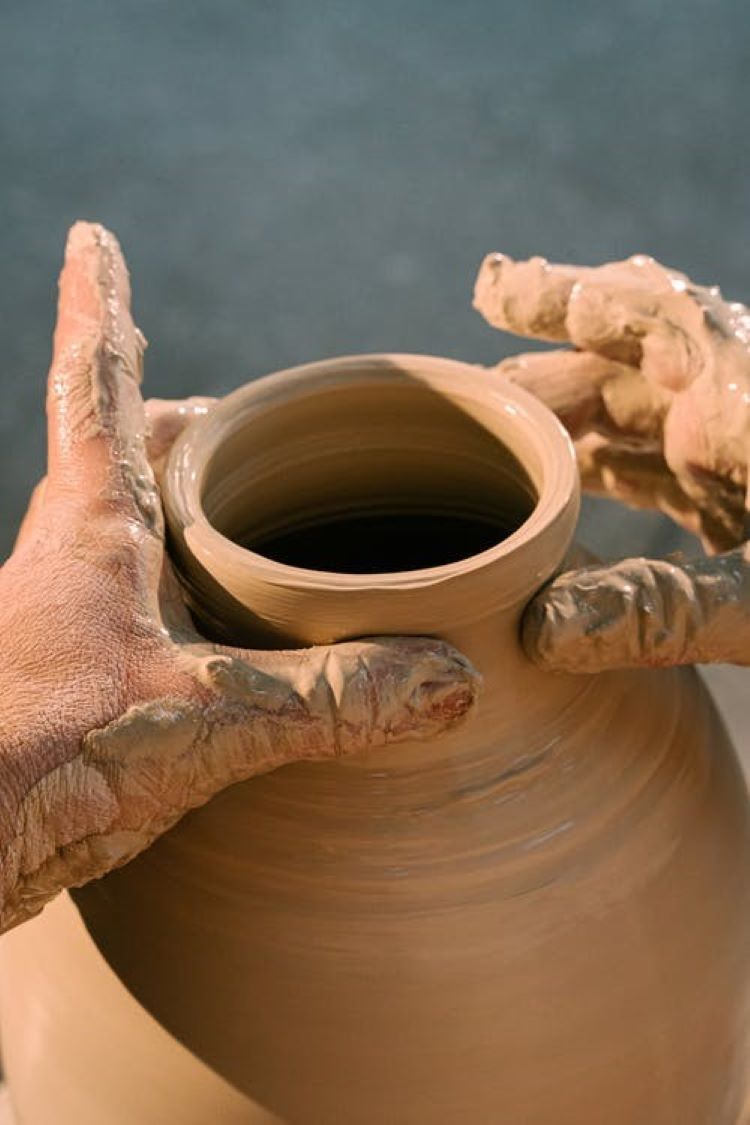 ‘I do not know how to write and what to write.’ This is my truth about putting the pen to the paper. I never wrote, nor did I develop my ability to write, instead I avoided it, till I felt I don’t need it. It was enough for me that people saw me as an … END_OF_DOCUMENT_TOKEN_TO_BE_REPLACED

Coaching is a chance for self-exploration and to travel within oneself, to discover and use resources you may never have known that you had, to design a life you’ve always wanted. The best part of coaching is a transformational sense, that you are not the same person that you were when you began, that you … END_OF_DOCUMENT_TOKEN_TO_BE_REPLACED

This blog is authored by M C Cariappa Throughout our lives we are constantly learning, consciously and subconsciously. The learning is formal and structured when we go through school and university and a fairly large portion is also by observing and listening to people around us. What is interesting is that while we spend a … END_OF_DOCUMENT_TOKEN_TO_BE_REPLACED

7-year-old me: What should I draw? 10-year-old elder brother: What would you like to draw? Me, hoping I will get some ideas: I don’t know. You tell me na? Bro (absolutely unperturbed): But how can I tell you what to draw when it is you who wants to draw? Me (sighing): Arggggg!! This is how … END_OF_DOCUMENT_TOKEN_TO_BE_REPLACED

Are you the parent of a teenager? Do you find it increasingly difficult to talk to them? All the mood swings, the sulky looks, the “I’m fine” and “Whatever!” No matter how hard you try you just can’t seem to understand him or her? Parents want their teenagers to be confident and happy. To be … END_OF_DOCUMENT_TOKEN_TO_BE_REPLACED