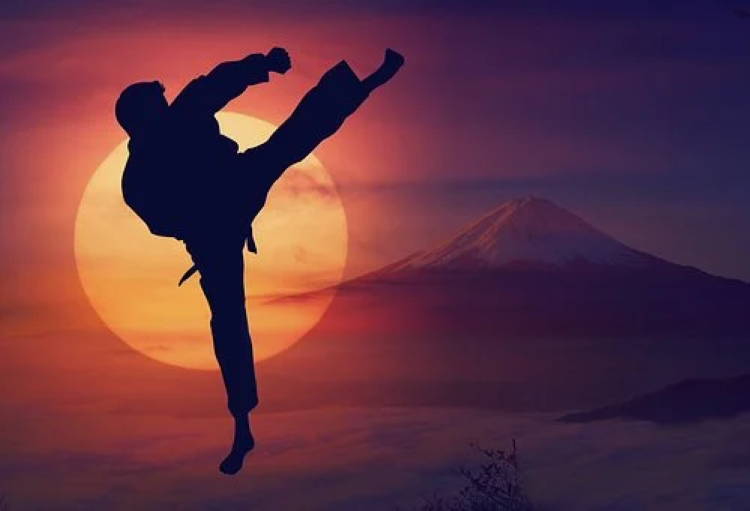 In 1984, at the age of 14, I watched The Karate Kid. As a 14-year-old, movies like this, Bloodsport, etc… excited me and fuelled interest. Watching it then was about the kicks, punches, sparing, comedy and drama that came along with it.

The movie was about a Sensei (Mr Miyagi) imparting knowledge of Karate to his student (Daniel LaRusso). Daniel was an accidental student. He moved from Newark to Reseda, California. Coming from Newark, Daniel stood out like a sore thumb, but his experience also thought him to be street smart, stand up for himself and be different.

For those not familiar, here’s a synopsis of the film.

During his first month in school, Daniel is continuously bullied by Johnny and his Cobra Kai gang. At the school’s Halloween dance, Daniel attempts to get back at Johnny by placing a hose above the toilet stall where Johnny is rolling a joint, getting him wet. However, his scheme backfires. Johnny and his gang chase him and corners him outside his apartment building, assaulting him until Mr Miyagi, the apartment’s maintenance man, intervenes saving Daniel. The next day, Mr Miyagi confronts Cobra Kai’s sensei John Kreese and proposes Daniel and Johnny settle their feud in the upcoming All-Valley Under-18 Karate tournament. Kreese agrees but warns that both Daniel and Mr Miyagi will be declared fair game to Cobra Kai if they do not show up. And so, the story goes on…
Watching this at 14, all I wanted to do was mimic the movie and learn martial arts. Back in the day, you did either Judo, Karate or Tae Kwon Do. I opted for Tae Kwon Do, not knowing very much about it. I learned it out of convenience as opposed for the right reasons. A class opened up in the neighbourhood, and it was convenient. Only later did I realise that it originated from Korea and not Japan, but at 14, who cared! Was I going to be technical about it? Hell no! I was going to learn how to defend myself, like Daniel LaRusso.

As I learned, I remember my Sensei, Raymond Tan, teaching us self-defence and assimilating it into life. Like Mr Miyagi, Raymond coached us for life. He coached us on what it meant to have such knowledge, not using it unnecessarily or bullying others with it. Coaching us that hard work and focus helps accomplish our goals. We worked with our own strengths, weaknesses and believed in our abilities. This allowed us to grow with self-assurance, which made us more confident in other aspects of life.

Watching the movie again, I recognised more coaching than martial arts. I recently completed my coaching training with the International Coaching Federation and honestly enjoyed the process. It gives me a sense of purpose. The ability to work with people on their journey, taking that journey with them is fulfilling. It started out with just wanting to improve my people skills to enjoy what I do and do it for a purpose. The next stage for me is to DO IT WELL! 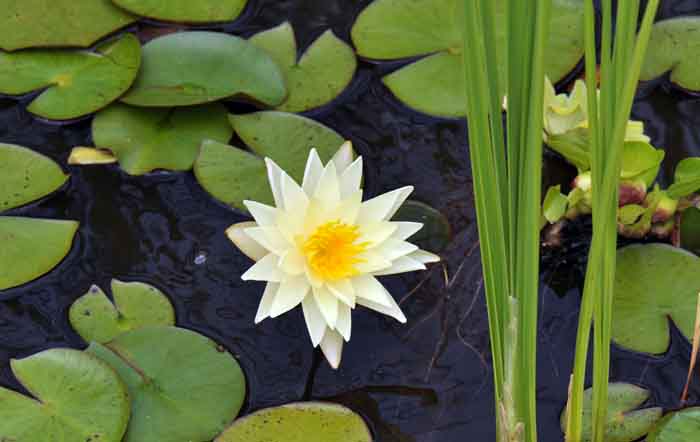 The Last few months have taught me that Coaching reads differently to different people, according to their level of consciousness/awareness and according to their requirements in life. The Level of Consciousness is the level of awareness, which means how present one is in their own life. A transformation takes place when the level of awareness … END_OF_DOCUMENT_TOKEN_TO_BE_REPLACED 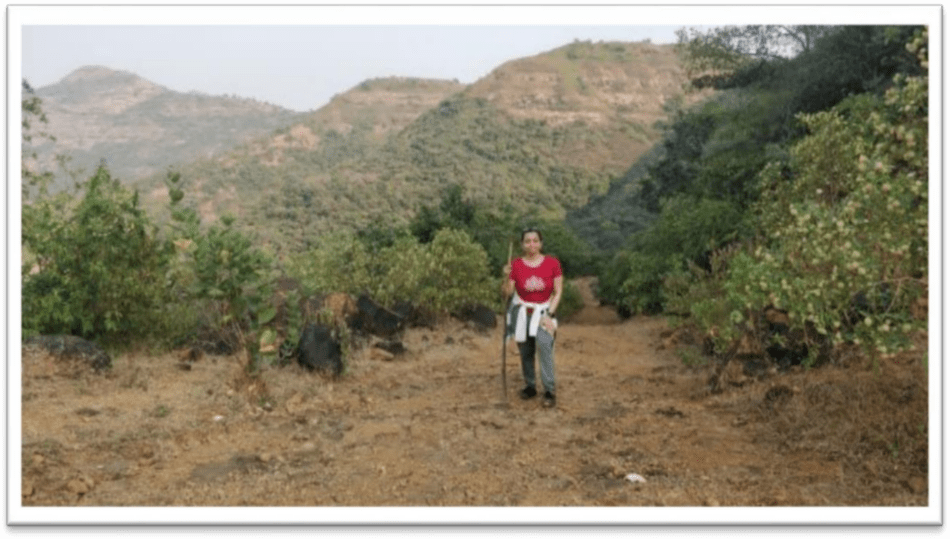 This blog is about my Journey, the sweet connection of 15 plus years of Corporate life, learning life lessons while dealing with Cancer and finally finding life’s purpose through Coaching. In short this has been my transformational Journey. 1999 when I came to Mumbai (The city of Dreams) – Rashmi, a young girl from a … END_OF_DOCUMENT_TOKEN_TO_BE_REPLACED 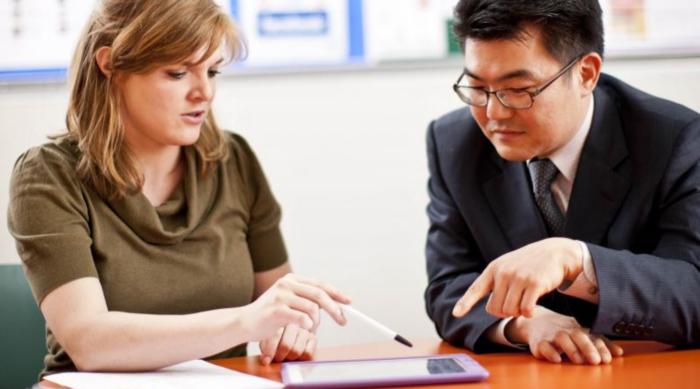 What is the Difference between Coaching, Mentoring, Counselling, Training and Managing?

Overview Post pandemic, we are coming across millions of individuals looking up to experts for solutions towards their ongoing challenges. Challenges to finding meaningful employment, overcoming financial hurdles, work life balance, inability to cope with stress, fear, future and much more. It is but natural that most of them expertise in knowing which category of … END_OF_DOCUMENT_TOKEN_TO_BE_REPLACED 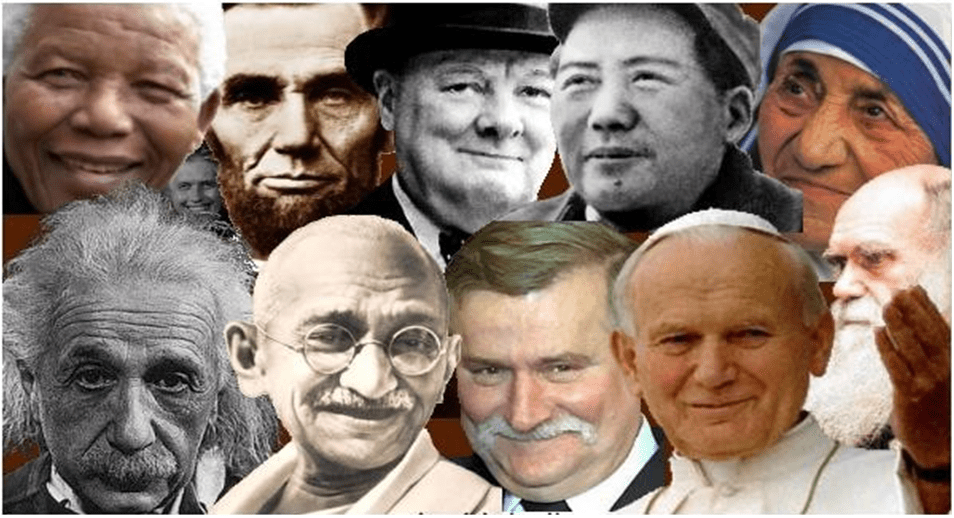 LEADERSHIP DOWN THE AGES : DIFFERENT APPROACHES

Unlike ‘Managing’ which evolved with the Industrial Revolution, Leadership is a very old concept as well. Ever since man began his journey as a caveman, hunting for food in teams, or gathering food through farming, there has been the application of leadership. Applying the right leadership could be a matter of life and death in … END_OF_DOCUMENT_TOKEN_TO_BE_REPLACED 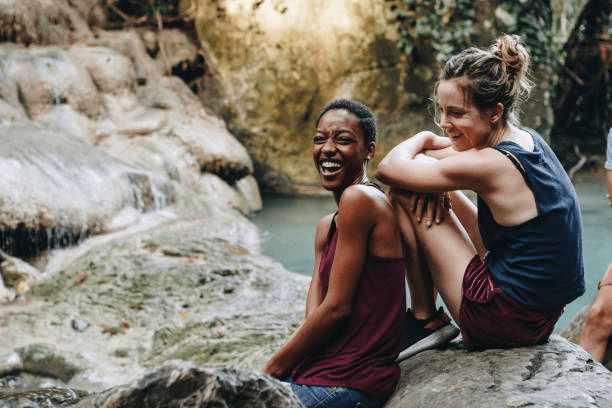 How is your empathy?

On how many occasions was I able to handle difficult customers well in my career? What was the winning combination? Was it my understanding of how the customer felt after a transaction didn’t happen the way he/she wanted to? Was it the clear empathy I had towards their point of view by getting into their … END_OF_DOCUMENT_TOKEN_TO_BE_REPLACED

Mind or act, what comes first?