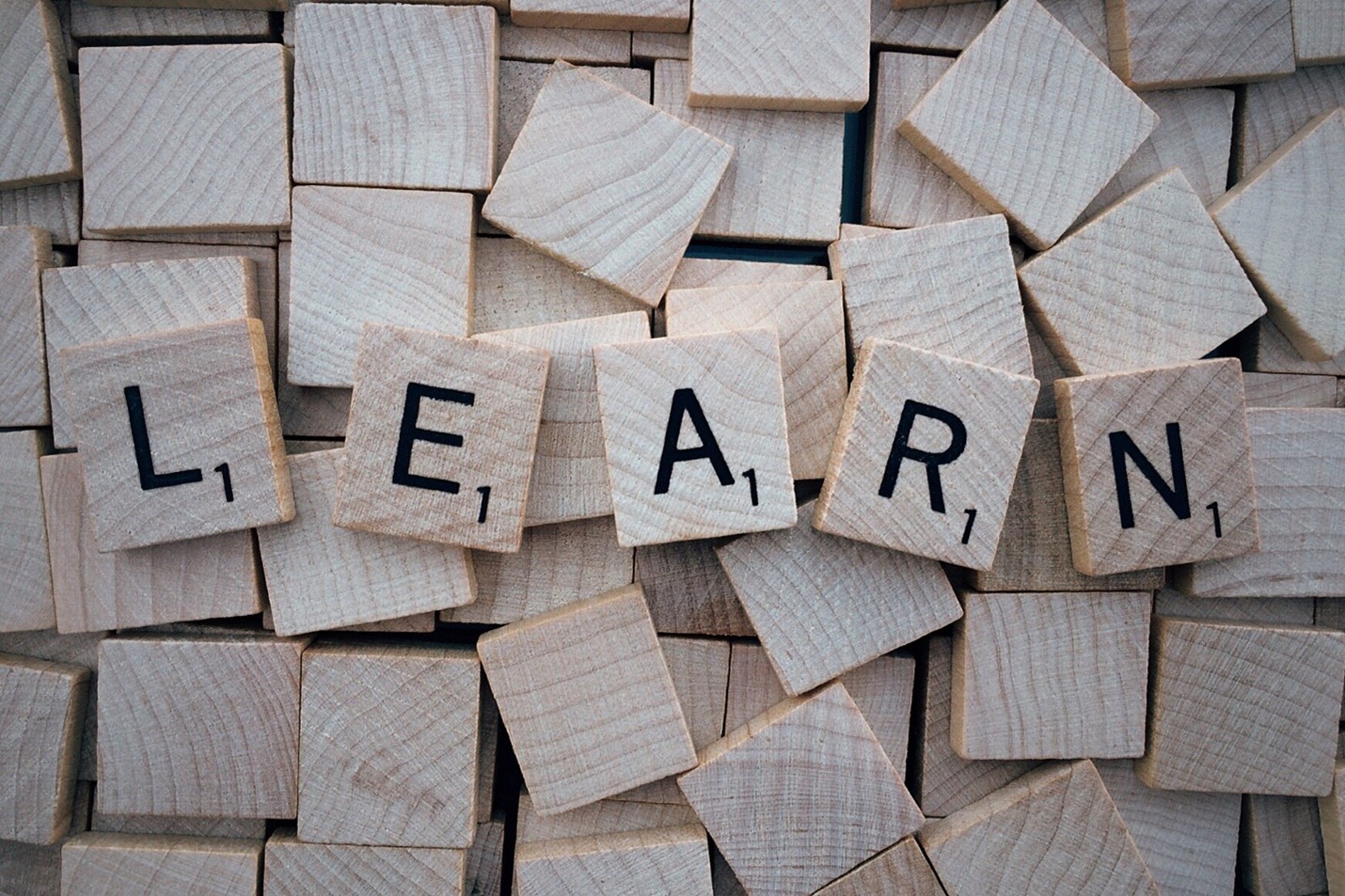 The last few months of coaching has been an outstanding journey – not on the outside, but within me. I had started the process to expand skills which can help inspire teams to maximize their potential. But to do that, I had to raise self-awareness before I could raise the awareness for others. I had to unlearn skills that I had acquired over the past several years – of trying to solve problems or giving the answers. Instead, I had to relearn another skill on how to ask the right questions!

It has been a very reflective process for me. The first reflection – Presence in coaching is super important. I must bring my whole self and really be in the moment. For that I generated awareness when I listened, then trickled it into my work and personal commitments. When I started to really listen without breaking the flow, didn’t get distracted, and kept my phone away, I became more aware.

The second reflection – I was mostly operating from the space of consulting or mentoring.

After several years of being a business leader, I had gotten used to an approach where I was trying to give solutions from my experience and asking the teams to follow. This didn’t let my teams’ own resourcefulness come to the fore.

Unlike mentoring or consulting where the focus is on the problem, in coaching the focus is on the person. In awareness stage, you ask a lot of powerful questions which then raises the level of awareness in the mind of the client. And that made me realized that I had to move from giving the answers to actually asking the right questions. “Questioning is like digging borewells – water comes when you go deep!”

I also became more conscious of why I am asking that question and in which area should I raise awareness. This awareness led to believable actions.

In coaching they taught us that ‘Client is complete and creative’. You have to be curious and exploratory, but not probing or interrogating. It has allowed me to have chats that are truly equal and not judgmental. I have also learnt to talk less, listen more. The expected talk time in a coaching conversation is only 20% for the coach. Which means I need to learn to be comfortable with silences and notice what the client is saying or not saying.

And a final reflection was on relinquishing control. A couple of quotes which remained with me are “Coaching is dancing between coach and client, led by the client” and “Coach takes process ownership, client takes results ownership”. It truly allowed me to free myself from the “pressure” of owning all the solutions and instead facilitate the client to reach their own conclusions.

Overall, this has been a great journey and I truly believe this has helped me develop my own awareness!

􀀀 About the Author (a short description of yourself): Business leader with almost 20 years of experience across categories and geographies.

􀀀 Reason for taking this program: Expand skills which can help inspire teams to maximize potential.

􀀀 What worked for you: Asking the right questions

􀀀 What benefits you got: Self awareness 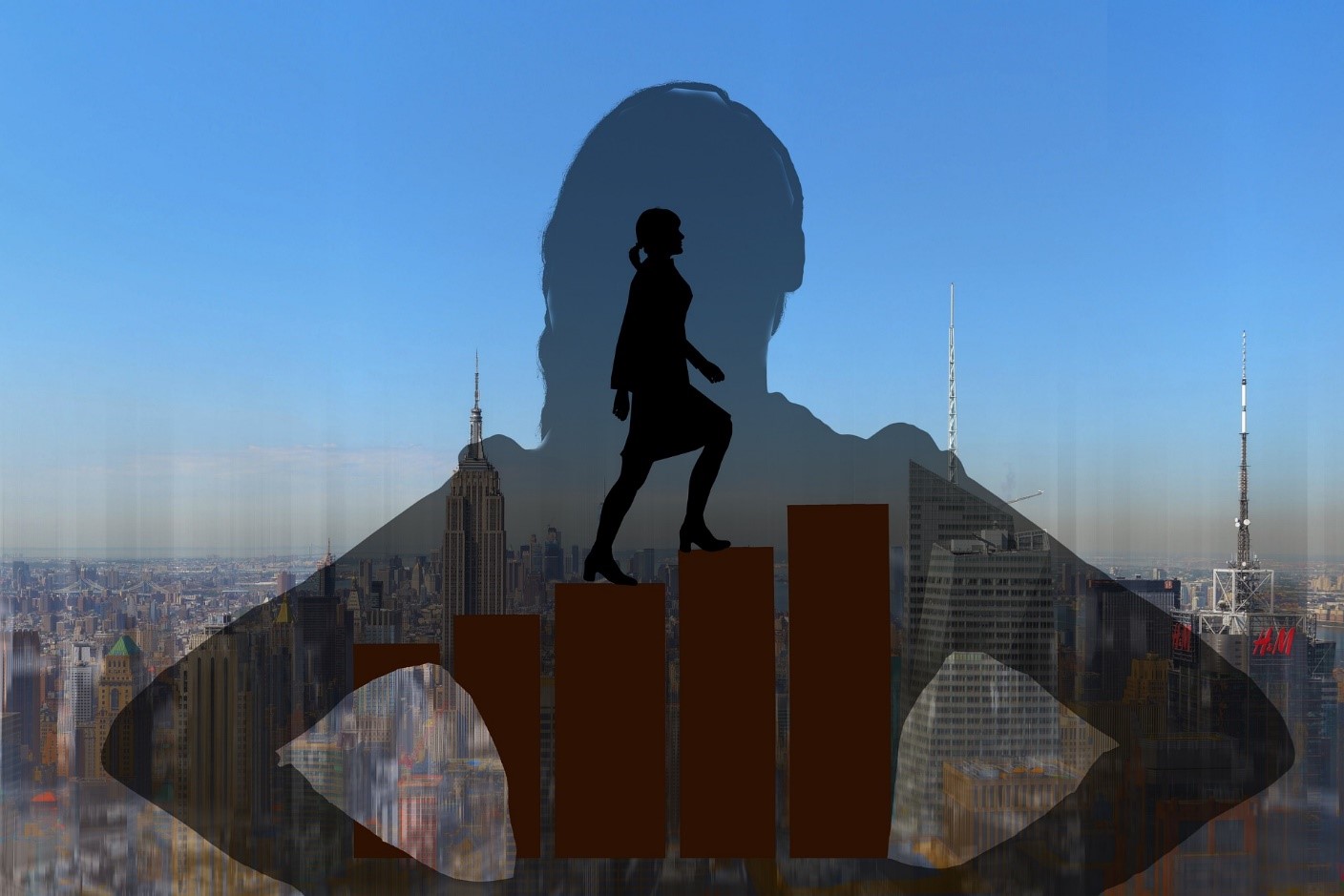 Coaching: A Journey of Self Discovery

My coaching journey started in December 2008 and unintentionally. I was into retail banking and wealth management in a multi-national bank, and I never thought of becoming a coach. However, destiny and life had other plans, I was chosen by my organization as a Retail Banking and Wealth Coach. Here is my introduction to coaching … END_OF_DOCUMENT_TOKEN_TO_BE_REPLACED 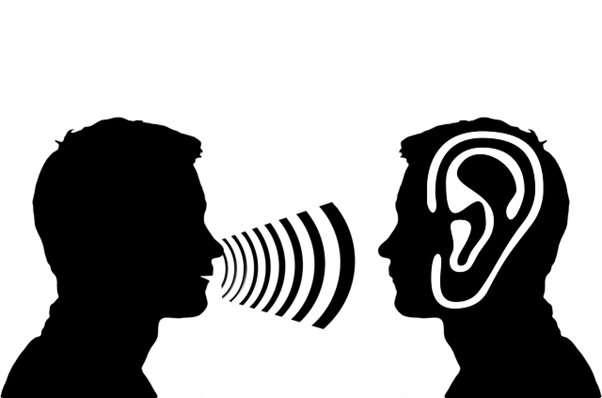 My friends have always appreciated my listening skills — like any other friends, they are biased as well — because every time they shared with me their challenges in life, I make sure to hear them with interest. They state that, when I listen to them with full attention rather than just sit and judge … END_OF_DOCUMENT_TOKEN_TO_BE_REPLACED

The significance of Coaching in Leadership Development

Today, we are in a world where most organisations are operating with hugely ambitious goals in terms of both profitability and sustainability. Establishing a unique yet relatable brand value also becomes a top agenda for most organisations. Driving empathy as a way of life and showing care for employees by means of people friendly policies … END_OF_DOCUMENT_TOKEN_TO_BE_REPLACED

Becoming a Coach: My Journey

I have always been passionate about helping people live the best version of their lives and maximize their full potential and so in 2020, I took to my love of impacting lives and started creating awareness on different subject matter on YouTube. This passion birthed the “Amazing Grace with Bose” show. The vision is to … END_OF_DOCUMENT_TOKEN_TO_BE_REPLACED

The last few months of coaching has been an outstanding journey – not on the outside, but within me. I had started the process to expand skills which can help inspire teams to maximize their potential. But to do that, I had to raise self-awareness before I could raise the awareness for others. I had … END_OF_DOCUMENT_TOKEN_TO_BE_REPLACED

Bouncing ideas off a trusted thinking partner (reflection on my journey)

“This is a new role for the region and Learning & Development is not my cup of tea, so I wouldn’t be able to provide you much guidance about the way forward. You will need to ensure that you establish the role in the region as well as establish yourself in that role.” This was … END_OF_DOCUMENT_TOKEN_TO_BE_REPLACED