Finding your way as a Coach

Welcome to the world of coaching.

It was quite a task trying to find my way, in the first month.

It is an interesting journey that sort of almost pulled me off the cliff initially, but I found my balance and started to toe the line of progress be a performance / life coach.

To begin with, I come in from a consulting background where giving advice, tips to succeed was the norm. The process orientation and the urge to share something with the opposite person always used to be out in play. Those 15 years of consulting experience always in the background, was the worst part. The challenge was “Shaking the consulting monkey “off my back.

While the training sessions did emphasize on the need to listen, talk less, question more etc… the first two sessions were more of a disaster. The recordings shocked me, as I spoke close to 60% of the time. Based on this learning, I made a conscious attempt to cut down to a respectable 30% within the next two sessions.

The next hurdle were the formalities of the disclosure of recording and noting down of the facts. While I did think they were ceremonial and could be done in the end, I later realised during the MC session that the client could get disturbed if not disclosed upfront.

Second major learning – after the next couple of sessions, my peer coach said that I should not be summarising the session. I was doing it in the interest of the client, but it was intended to be the other way round based on their conviction and commitment for action planning.

The next big thing to hit me was that the outcomes and measures of success which was a tough one to crack in its true spirit. Armed with the feedback of my MCC, I tried a couple of sessions with a new learning. One of the sessions took close to 25 mins for the outcome finalisation since the client wanted to pour out. The outcome and the measure of success spilled over to the next session which made me grasp the practical nuances of coaching that not all sessions can be closed in 30 mins while the endeavour was to close out. Got to know that it was more of creating a powerful session than the completion of all activities within the 30 minutes.

The best was yet to come. As I progressed on the journey of maturity, I learnt about the “AHA Moment” which could come at any time. Active listening and noting done helped me achieve that with the insightful question and response which many a time took place during the fag end of the session akin to an 85th minute goal in a football session which was worth the wait.

In all, as I reflect, there are many more things to learn. As the adage goes” practice makes you perfect”, I am still in pursuit of the elusive mirage of a perfect coaching session which I believe I can gain mastery, just like a rigorous penance.

The Journey so far has been enriching with lots of reflections and course corrections from self, mentors and peers. The resolve now is much better and the pursuit of being a successful coach holds promise.

Title of the Blog: Finding your way as a coach

About the Author: I am Shivakumar (KRS)  an  Organisational  Excellence consultant, trainer and assessor, certified Independent director with around 3 decades of work experience. Have a penchant for learning new things as part of my learning. Have worked with companies and people from varied sectors and complexities that has made what I am today.

Reason for taking this program: Add coaching skills to my armoury to help people perform better.

What worked for you: Understanding human behaviour and delving deep without bias was a great learning. 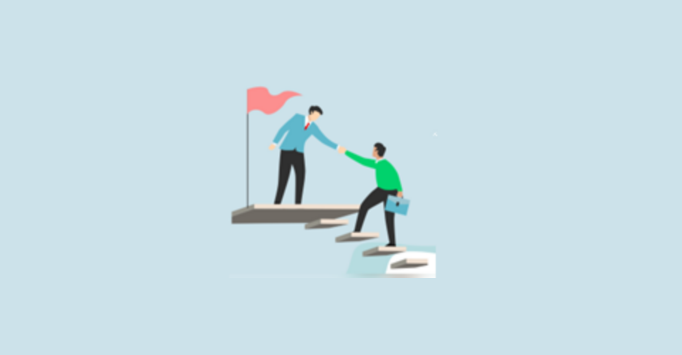 My Tryst with Exciting World of Coaching

As a part of prestigious 1000 Leaders program within my organization, I’ve the privilege of being a part of Career Counselling. I had the opportunity of being able to impact lives of 500+ associates across the globe through this platform (since 2017). I was able to craft several success stories across the organization and was … END_OF_DOCUMENT_TOKEN_TO_BE_REPLACED 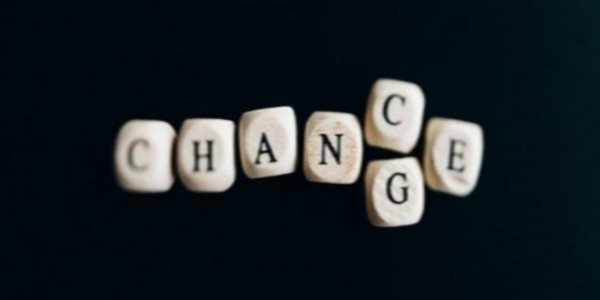 Have you ever tried to change yourself for the better and failed? You are not alone! Think of a time when you wanted to start something new – either an exercise routine, appreciate rather than finding faults or giving constructive feedback. Most of us would make a start but again fall back to our old … END_OF_DOCUMENT_TOKEN_TO_BE_REPLACED

My journey from being to becoming

Have you ever felt stuck? A few years ago, I was feeling stuck in my career.  I reflected on my 14 years of corporate career. Supporting my family financially was one of the biggest drivers early on in my career. However, I did not stress myself about that. I lived my life to my satisfaction. … END_OF_DOCUMENT_TOKEN_TO_BE_REPLACED 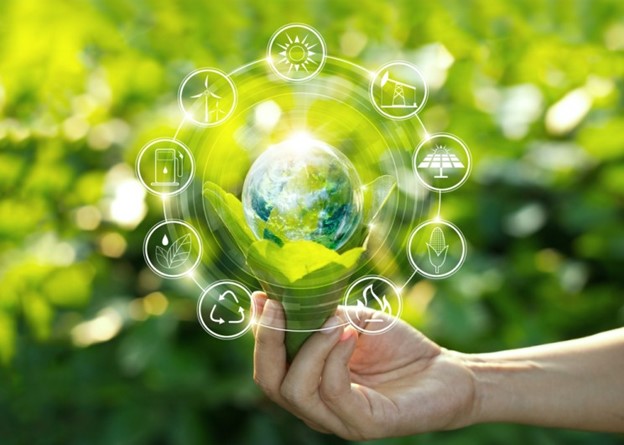 My journey to coaching is really a fascinating one. I am in psychotherapeutic profession since 2008. While practicing psychotherapy in different circumstances I found it difficult to apply for those who are future oriented. Coaching appeared as an effective tool for person with issues of moving forward or those who feel stuck in life. However, … END_OF_DOCUMENT_TOKEN_TO_BE_REPLACED 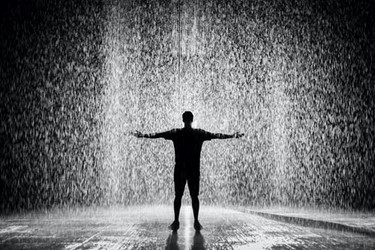 My first reaction for undergoing Coaching certification was that I fully understand and know it. But I underestimated it and now I understand that it is an expertise skill that can transform human and their life. A simple conversation done well can have far reaching impact on others. As I am undergoing this certification programme, … END_OF_DOCUMENT_TOKEN_TO_BE_REPLACED 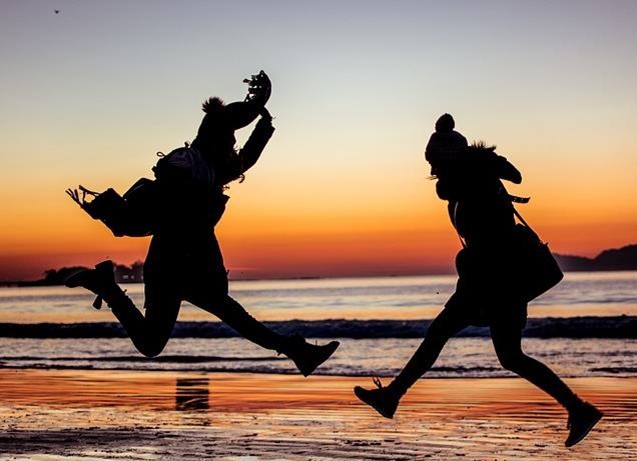 COACHING IS A DANCE

On the eve of the New Year, I was dancing with my partner. Our body postures were in tandem. We are dancing in synchronicity complementing and supplementing each other. Time stood still at that moment. Suddenly the words of my mentor coach came to my mind. Explaining coaching my mentor coach said, “coaching is a … END_OF_DOCUMENT_TOKEN_TO_BE_REPLACED