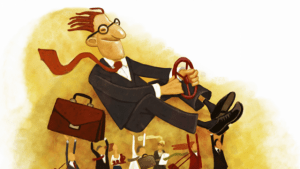 There are many successful leaders today and the way outside world looks at success is defined in terms of level or position in the organisation, power they wield and money that the leader earns. But how many of them actually lead? Agreed, that they might have grown faster than others, might have got the organisation more business or have great execution skills. But in the end are they just glorified managers who are at very high level in the organisation or are they those who people follow voluntarily and are inspired to achieve much more than they can.

When you look at Gandhiji, you will see a leader who has inspired and led people to achieve greatness. Going against the British Raj along with some followers who have been forced to do it or were given a carrot or stick to do it, he might have got a city freed or maybe even a State. But to really free India, he needed more. He needed people to be inspired and feel that this is their freedom and not for somebody else. That it was people's choice to follow him and not him asking them to.

In today's corporate environment, you will find lots of leaders who have risen to the top of these corporates. These are leaders who have put in their efforts, they have capabilities and they are successful in what they do. But they also make others follow them either by using carrots/sticks like promotion, salary hikes or other means. These leaders are successful but will never achieve greatness. Because for their followers to run, these leaders need to keep running themselves since it is their capabilities which are keeping the ship afloat. The followers are never allowed or need to use theirs and hence will never get better at it.

To these leaders, I just want to say: Stop Running...and Start Leading!!! Empower your followers - let them find their own solutions, let them take decisions; As Max De Pree says in his book "Leadership is an art!!" - a true leader respects his followers, walks the talk, creates a participative environment and builds trust.

One thought on “Stop Running…Start Leading”

Close to four decades in corporate life,  I have seen a lot of effort in ‘Behavioral Change’. This is very one dimensional and I knew I had to go deeper than Behavior to really start making lasting Behavioral Change. Below is a snapshot of my research and my reality. “Leadership is a choice, not a … END_OF_DOCUMENT_TOKEN_TO_BE_REPLACED

It was on a fine day on Jan 2020, It was very accidently that I came across a mail and somehow my curiosity took me to explore the website. I talked to the respective person and was not sure about if for 4 months and just thinking. While I was busy with my routine jobs … END_OF_DOCUMENT_TOKEN_TO_BE_REPLACED

Leadership is a way of being

My professional journey began 28 years ago as an executive trainee at an Indian corporate house. My career path has taken me through three decades of managers, each with a different working style. I have had the good fortune of working with immensely talented individuals who have mentored me through my career but would consider … END_OF_DOCUMENT_TOKEN_TO_BE_REPLACED 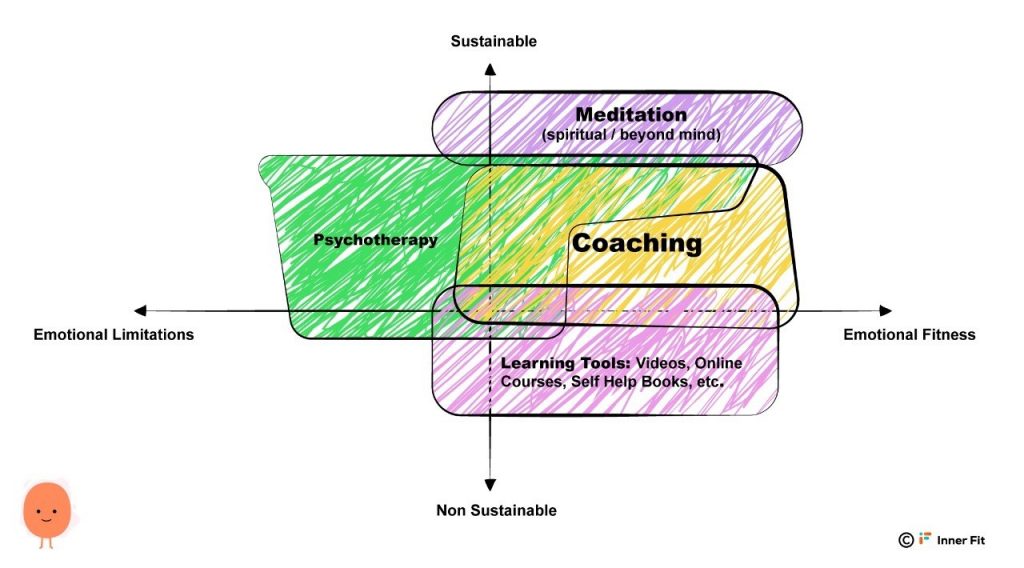 What’s beyond IQ? Accelerate your success with Emotional Fitness

We’ve all been there. This feeling where we are continually striving to do our best, and categorically, succeed in our careers. Bonus points if the success is exponential. As the internet would say, ‘Hustle Hard’, but then again, the Internet doesn’t come with disclaimers. See, because this ‘hustle’ comes with a whole lot of fine … END_OF_DOCUMENT_TOKEN_TO_BE_REPLACED 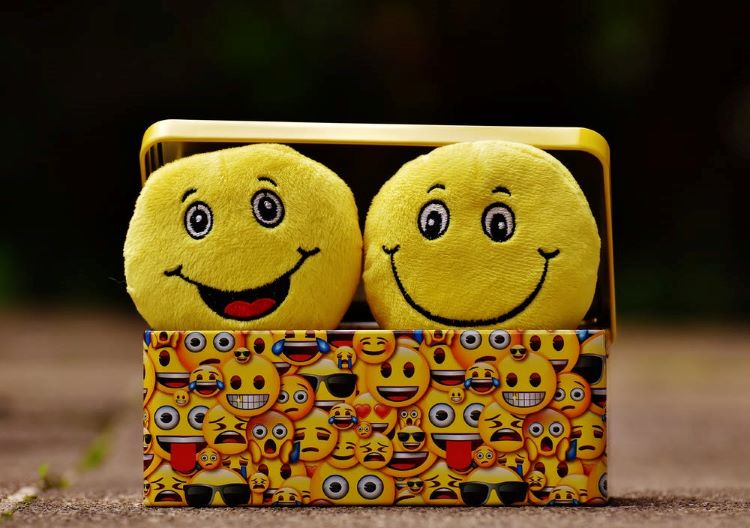 Living in the present moment

This blog is authored by Gayan Weerasinghe When we talk about mental and physical wellbeing, we often complain about the external environments such as our partners, parents, jobs, bosses and so on. But in most of cases, we have less chance of changing our outer environments. The overall wellbeing of life has nothing to do … END_OF_DOCUMENT_TOKEN_TO_BE_REPLACED