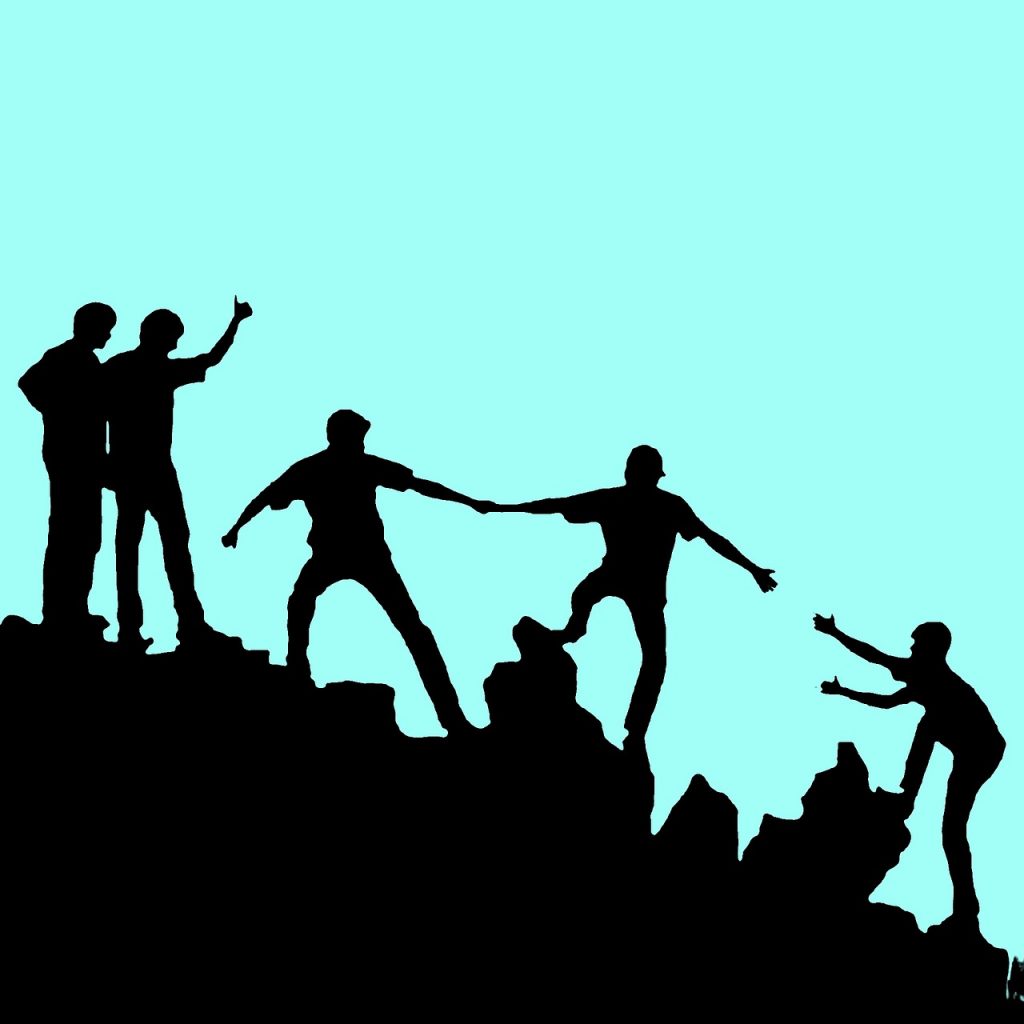 A perspective on Motivating

I have been hiking in India for many years and every time we go to a place we encounter different challenges even though the same trail has been explored many times. All team members, including new team members, always have sense of accomplishment after hike and often realize that mental as well as physical limits have been challenged during the hike without any external motivation. Sometime we don’t reach the desired destination and still sense of accomplishment is not waned. While in hiking trip team self-motivation has been high, in professional world of work environment it is often leaders or coaches are made accountable to keep team motivation high to perform an activity or task.
During leadership conversation it is stressed that a motivated team can accomplish much more than sum of individual capacity of each one and sometime surpasses expectations initially set by team. However, it is a tough task to keep the team together, aligned towards common goal and motivated at the same time during the entire project/task execution. As per “Chanakya” a great Indian philosopher and economist from 4th century BCE “Saam, Daam, Dand and Bhed” are tools available for a leader or coach to motivate and aligned. Another tool often talked is central theme of the GITA “do your karma without worrying about final outcome” to get someone in action or to motivate towards performing task, in other word not worry about what’s in it for me (WIIFM) while performing task!!! In professional world not worrying about WIIFM is not plausible all the time.
Let’s elucidate at how “Chanakya” philosophy works in professional world in reverse order. Bhed, which is analogous to differentiation is typically done through relative ranking, forming a close knit exclusive group etc. Daam and Dand are analogous to carrot and stick which is typically demonstrated with thank you note, reward & recognition, salary hike, promotion, role enhancement or lack of it. Every organization has a well-defined norm to use “Daam, Dand and Bhed” technique depending on situation to achieve certain objective.
Saam, which signifies action orientation using mutual understanding or persuade someone through intellect. Essentially, Saam requires dialogue with the team members. How a leader or coach achieve this aspect is often not prescribed very clearly within organisation. One of the reason it is not so well defined is attributed to varied need of every individual or team members. Maslow has provided a framework (hierarchy of need from physiological to self-actualization) to understand needs of every individual. First four needs defined by Maslow are physiological, safety, love/belongings and esteem are manifested by deficiency and motivation decreases as needs are met. Typically, “daam, dand and bhed” impact on these four needs and can be utilized as a motivation technique for a person.  Self-actualization is manifested by growth need and motivation increases as needs are met and “daam, dand and bhed” has very little impact and “saam” is essentially a better tool to rely on. Leader and team members are often at different level of Maslow hierarchy and outcome of the same task or action may be viewed differently, thus creating a huge understanding gap during the discussion.
Coaching conversation emphasizes on “Saam” approach to motivate somebody and call for action. ICF coaching, which provides set of competency to a leader or a coach to understand the world of an individual through exploration while keeping “need of the client” at the centre and it doesn’t matter where the coach and client are in terms of “Maslow’s hierarchy.
In my coaching conversation with various people, I often found that every client is at different stage of need based on phase of life or particular issues/topic. It is vitally important to understand client world and ICF competency are very useful tool for a leader/coach. Another point which became evident to me, “if the purpose of task becomes clear to the client and how the task is connected with Maslow’s hierarchy for client, significant progress is assured (i.e. client is inherently motivated on action agreed) and accountability is graciously accepted by client”.
To summarize, each individual has different level of “needs” which essentially signifies that   motivating others from leaders’ frame of reference on “needs” doesn’t yield optimum outcome. If the needs are “deficiency based”, i.e. physiological, safety, love/belongings, daam, dand and bhed techniques can be used. However, if the need is “growth based”, e.g. self-actualization, saam technique provides a better sustainable results. Coaching helps in identifying right level of needs and appropriate technique to be used for motivation.
In this fast paced interconnected environment to deliver, motivated team is significant competitive advantage. Can a leader use same technique for each team member to motivate? On a second thought, how can one understand his/her own needs and appropriate self-motivation technique?

One thought on “A perspective on Motivating”

7-year-old me: What should I draw? 10-year-old elder brother: What would you like to draw? Me, hoping I will get some ideas: I don’t know. You tell me na? Bro (absolutely unperturbed): But how can I tell you what to draw when it is you who wants to draw? Me (sighing): Arggggg!! This is how … END_OF_DOCUMENT_TOKEN_TO_BE_REPLACED

Are you the parent of a teenager? Do you find it increasingly difficult to talk to them? All the mood swings, the sulky looks, the “I’m fine” and “Whatever!” No matter how hard you try you just can’t seem to understand him or her? Parents want their teenagers to be confident and happy. To be … END_OF_DOCUMENT_TOKEN_TO_BE_REPLACED

I have trained … I have learnt new skills … I have practiced these skills under different environments … I am ready.. Let me tell you my journey of learning to drive… I was 14 years old. My Dad was catching an afternoon nap and his car was parked in the garage. Over the years … END_OF_DOCUMENT_TOKEN_TO_BE_REPLACED

Close to four decades in corporate life,  I have seen a lot of effort in ‘Behavioral Change’. This is very one dimensional and I knew I had to go deeper than Behavior to really start making lasting Behavioral Change. Below is a snapshot of my research and my reality. “Leadership is a choice, not a … END_OF_DOCUMENT_TOKEN_TO_BE_REPLACED

It was on a fine day on Jan 2020, It was very accidently that I came across a mail and somehow my curiosity took me to explore the website. I talked to the respective person and was not sure about if for 4 months and just thinking. While I was busy with my routine jobs … END_OF_DOCUMENT_TOKEN_TO_BE_REPLACED